I Am Vengeance : Retaliation 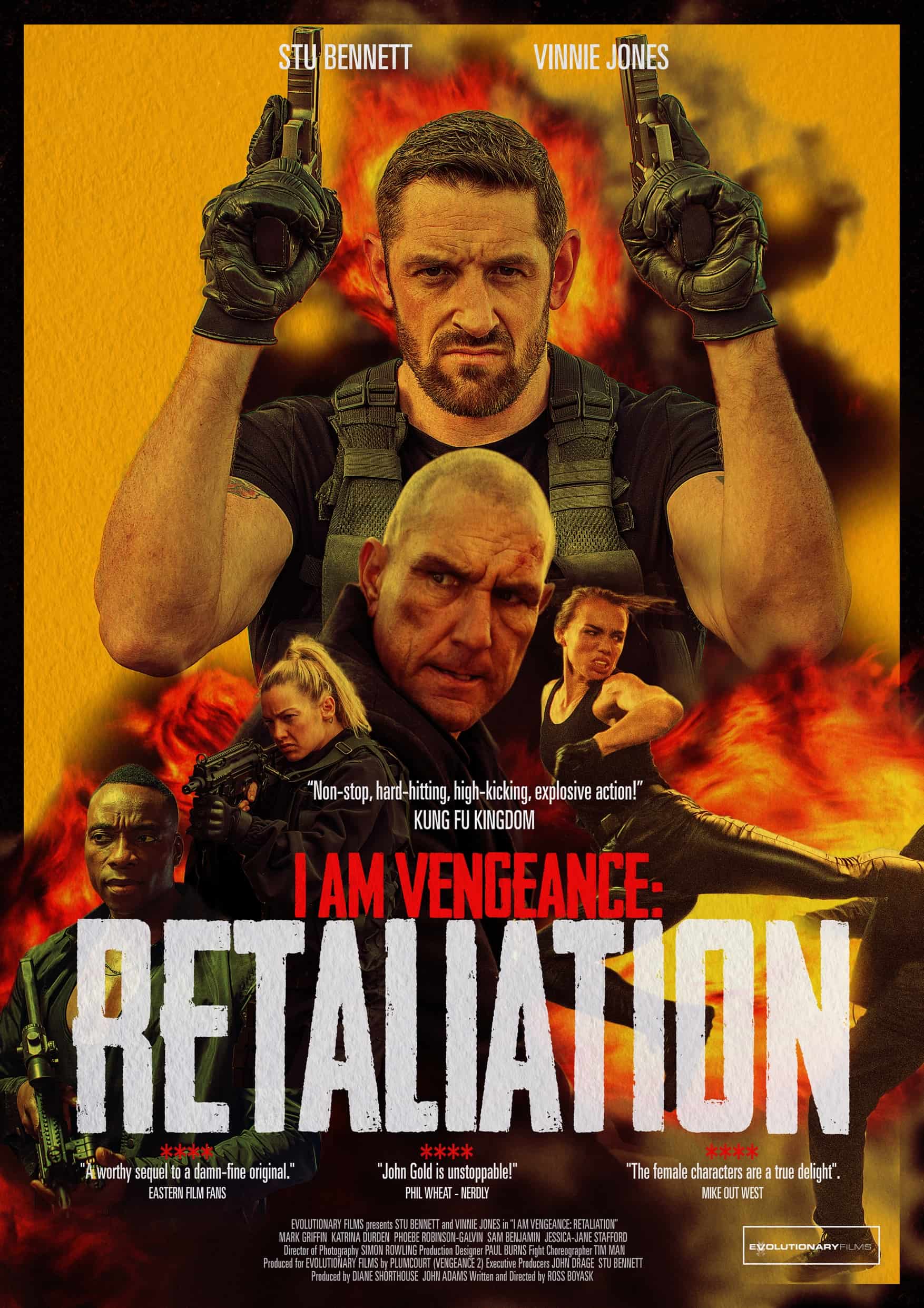 Former special-forces soldier John Gold is given the opportunity to bring Sean Teague - the man who betrayed his team on their final mission in Eastern Europe several years ago - to justice. Gold would cheerfully see Teague dead, but he is convinced to help transport him to a military prison to pay for his crimes. Along the way, Gold will have to fight off Teague’s team who are attempting to extract him, as well as a sniper seemingly hell-bent on killing Teague before he can be secured.

Director : Ross Boyask (The Raid, The Dead Men and Vengeance)